Intention--- What do you intend to do about it??

"Intention"~ Merriam-Webster defines this as (noun)- A determination to act in a certain way. Resolve.

This word has long been a part of my vocabulary, but it seems to be in the forefront of my mind lately. 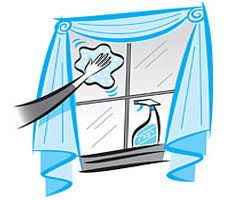 At this time of year I intend to clean the house and windows.  Still need to finish that one.

The month of May has a lot of family birthdays... they don't sneak up on me.. I've known  since last year about them, and every year I intend to get cards and/or gifts early...but never have.  This theory also applies to the Christmas season... rife with intentions!

I know some people who have been struggling with disease, whom I have actually told I would visit them, but have not as yet..... but I do intend  to do so.! This one really eats at me.

I was out shopping a few weeks ago, was introduced to a lady who is a friend of my daughter, and I complimented her on her earrings.  A few minutes later ran into  this lovely lady  in another department of the same store and she actually took off her earrings and GAVE  THEM TO ME.  I couldn't believe it. I have been intending to writing about this. Now at least I have done that.  Now to pay if forward! 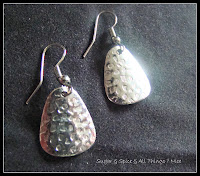 I think, in general, that word " intention" and all its forms, connotes some type of inherent guilt. You know, things you intend to do, but if you are using that dastardly word then you have not done it yet!!

Life is about choices and in this  case we have two of them: (1) Do it and  be done with it. or (2) Forget about it entirely . Either way you will feel better!  I certainly intend to!!